Artificial intelligence in the future of women 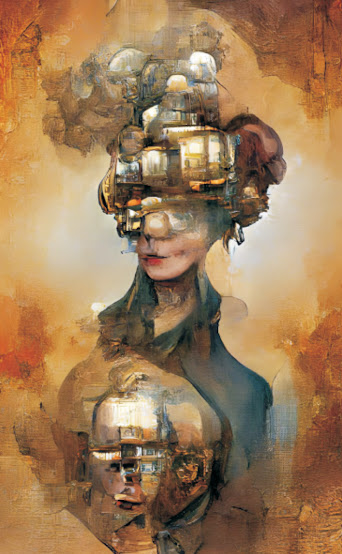 Artificial intelligence in the future of women
As the use and development of AI continues to mature, it's time to ask: What will tomorrow's job market look like for women? Are we effectively harnessing the power of AI to reduce gender equality gaps, or are we letting these gaps perpetuate or, worse, widen?

These questions are more important than ever as AI begins to affect many areas of the work lifecycle. By changing the kinds of skills the job market demands, by influencing the way jobs are posted and employees are hired, and by transforming work environments and career progression opportunities, AI is influencing women's working lives. Although much is still unknown about how these transformations will come about, it is crucial that women are not left behind in the future of work.

To move towards achieving gender equality, what is certain is that a challenge of this magnitude will require strong collaboration between governments, technical communities, civil society, trade unions, the private sector, and institutions. 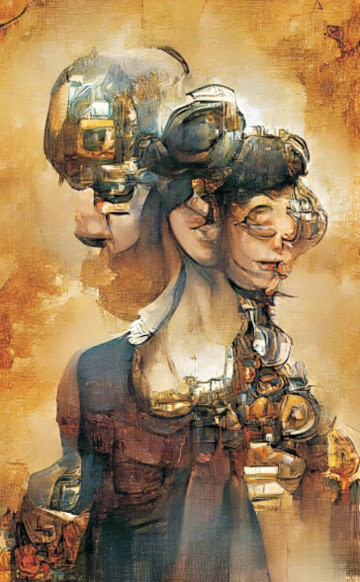 The role of women in artificial intelligence
According to the consulting firm Deloitte, women hold less than 22% of positions in artificial intelligence in the United States. And in Mexico, the situation is very similar. According to a Software Guru magazine survey, women make up only 20% of the data workforce. UNAM shows that, in careers related to artificial intelligence, their enrollment obeys the same proportions of 80/20. Which means that since they choose careers, the bias against women is quite marked in technological disciplines. This bias obviously results in places where women can be victims of anything from hostility to outright harassment. It is worth remembering many of the horror stories of the most famous engineering schools in the country.
As long as these gaps exist, we can draw a sad conclusion: the strategy on AI issues, in Mexico and in the world, is being dictated and commanded by men, which is worrying since it is a discipline that is going to affect the lives of men and women alike, and it is disheartening that it is dictated solely from the male perspective. 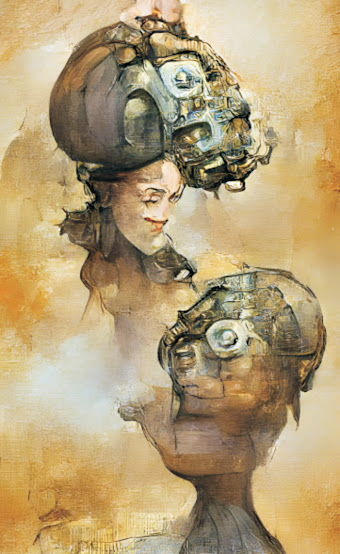 The presence of women is a decisive factor in not repeating a world designed by and for men. Because until now, AI has been programmed with data that, in many cases, has sexist and racist biases. And machines make decisions accordingly. Because of that algorithmic bias, they can deny credit to a woman or a dark-skinned person. In fact, between 2014 and 2017, Amazon's tool for evaluating the resumes of job applicants produced systematic biases against women. One of the challenges is to have fair systems, but they will not exist if they are not made by diverse groups. If women are not incorporated into technology, we will lose the talent of 50% of humanity. That there are no more women in this environment is a tragedy.
The important thing, therefore, will be to prepare for the labor demand that will arise from the digital transformation. The most sought-after abilities will be creativity, critical thinking, interpersonal relationships, persuasion, empathy... which are usually attributed to women. "All those who do not have machines," explains Concha Monje, director of the HumaSoft project at Carlos III University, which is developing a sophisticated bipedal humanoid robot, TEO, with intelligent vision, capable of moving and manipulating objects.

Can AI change the essence of the human being? 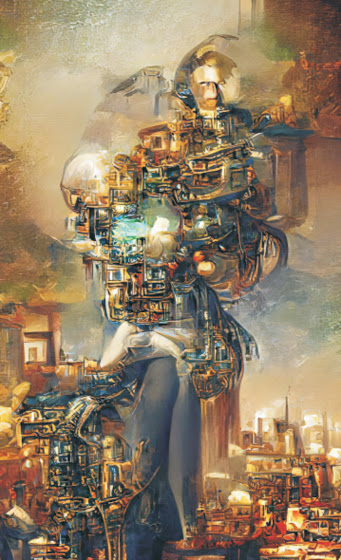 Will AI and big data change the world much faster than biotechnology itself? Nobody has a clear idea of what human relations will be like, but artificial intelligence will change our culture and power in the next 20 years"

You can get to a point where an algorithm makes decisions better than me. Kind of like the totalitarian regimes of the 20th century but augmented with biometric sensors and the ability to track each and every individual 24 hours a day. 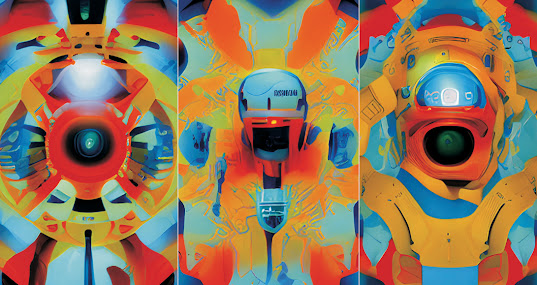 We have extremely intelligent tools that are capable of making better decisions than we can, about our medical care, about our financial system or about our personal lives, but we cannot understand what they are doing or why they are doing it. This undermines our autonomy and our authority. As a society we do not know how to deal with this situation.

The double edge of technology. Any technology can be used for different purposes, to create dictatorships or for liberal societies", argued the Hebrew writer Yuval Harari, who gave the example of installing chips under the skin: they could be used as a pioneering public health system or as a tool of social control in the hands of a totalitarian government. 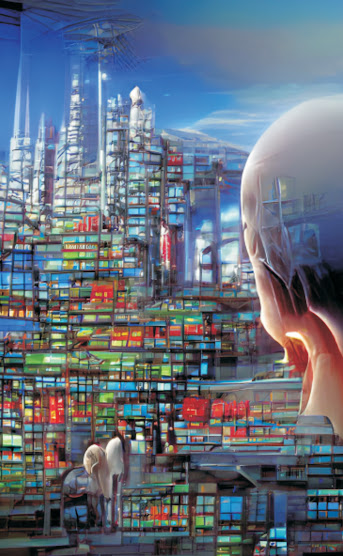 To create a "new man". Although this milestone will take longer than the effects of AI on collective life. "There will be no immortal beings, but the ability to hack humans and create digital dictatorships", Yuval Harari's forceful words

Artificial intelligence in the future of women

Artificial intelligence in the future of women  As the use and development of AI continues to mature, it's time to ask: What will tomorr... 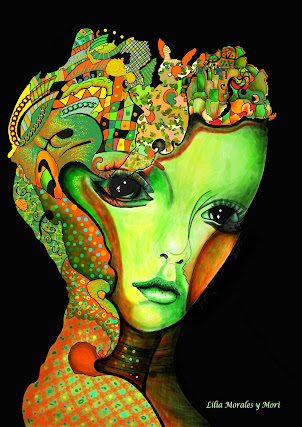 For sale on amazon